KPMG is one of our newest partners and sponsors, and is one of the world's most qualified companies in services such as financial auditing, tax and advisory.. The Swedish part of KPMG is originated in Lars-Ture Bohlin's auditing firm which was formed in 1923. The company KPMG was formed in 1987 when Peat Marwick International (PMI) and Klynweld Main Goerdeler (KMG) were merged. But it was not until 1989 Bohlin's auditing firm became an international partner with KPMG. The company currently has employees who are active in 153 countries, all of whom jointly contribute to assisting the company's commitment to quality and its values. With the aim of helping other organizations understand opportunities and reduce risks, KPMG is driving a positive and sustainable change for its customers and society as a whole. 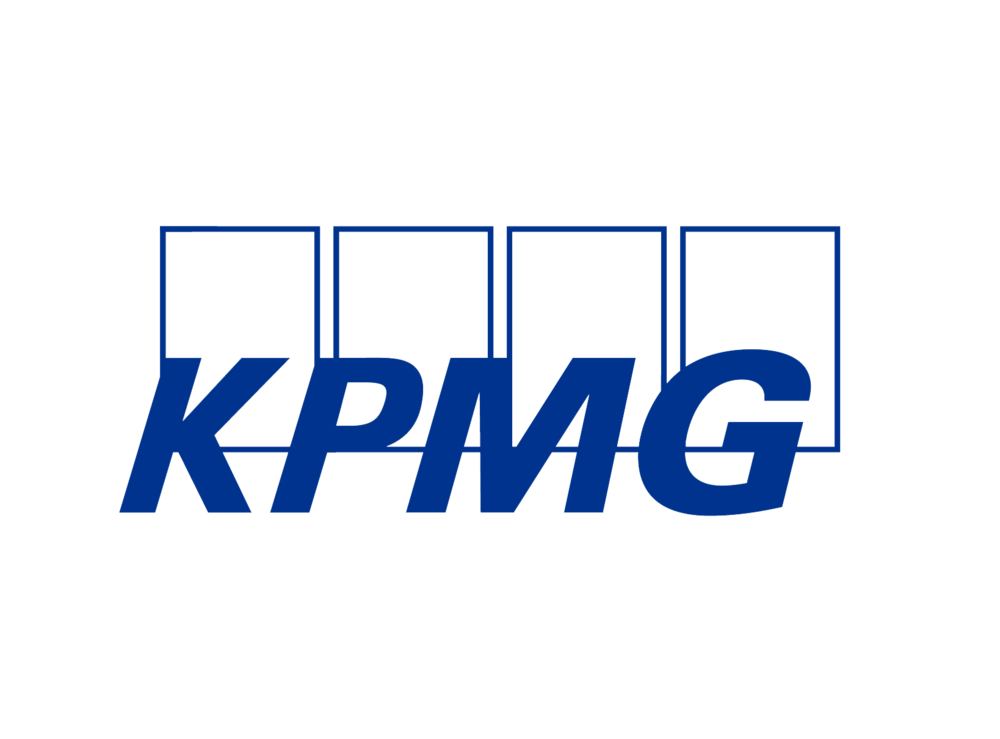